BORN IN SICILY – THE COURAGE OF BEING DIFFERENT.
THE CATARRATTO AND PERRICONE GRAPES FROM VALLEDOLMO.

The courage of being different was where we started from to study the territory, understand its secrets and discover the hidden qualities of the two vineyards.


The origins of viticulture in the Valle dell’Olmo estate date back to 1570,
with vineyards that extended up to 530 hectares in the mid 1800’s,
produced wine that was sold in the surrounding towns.


The history of Castelluccimiano began with our origins. We studied and recovered the old bush vineyards from the old expansion, making them a unique example of biodiversity in the Valledolmo territory. Our production philosophy started while recovering this heritage. The wines produced from these grapes represent a rare example of the territory’s identity. The success of our wines is a definitive confirmation of the land’s value. 75 hectares of vineyards distributed on the cliffs and valleys of the mountains surrounding Valledolmo, representing the heritage of the local viticulture with a unique history. The old bush and more recent espalier vineyards are a rare example of the territory’s value. 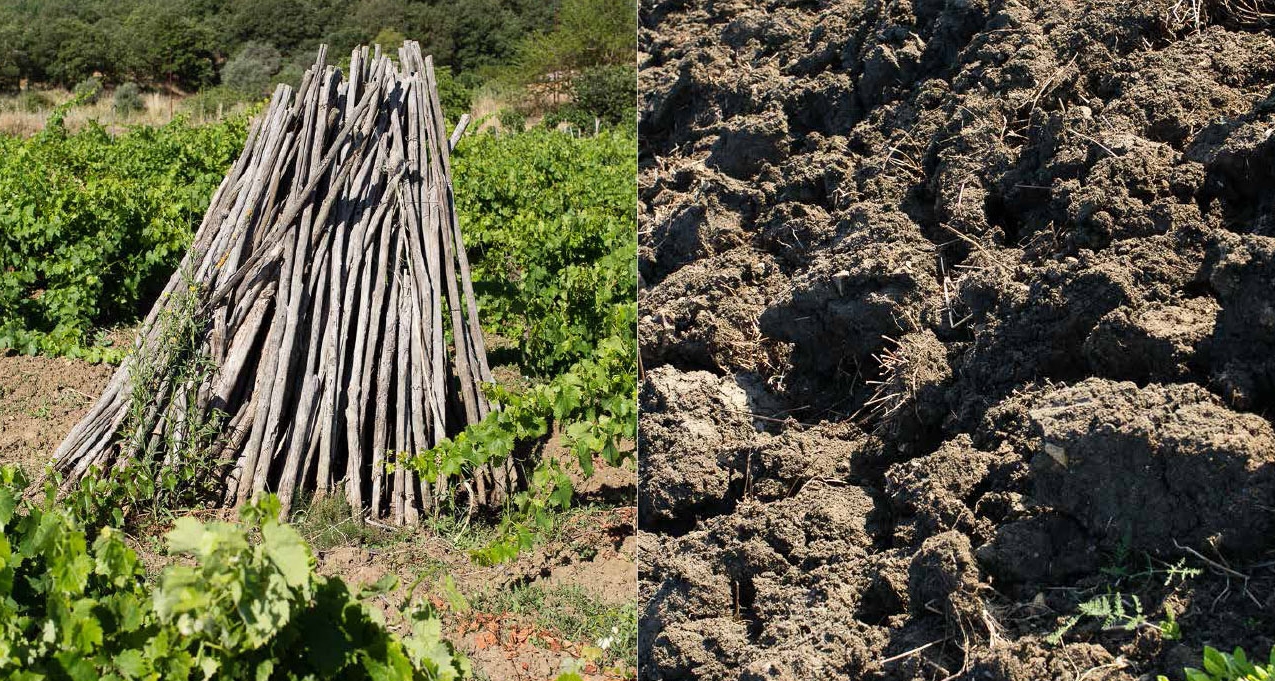 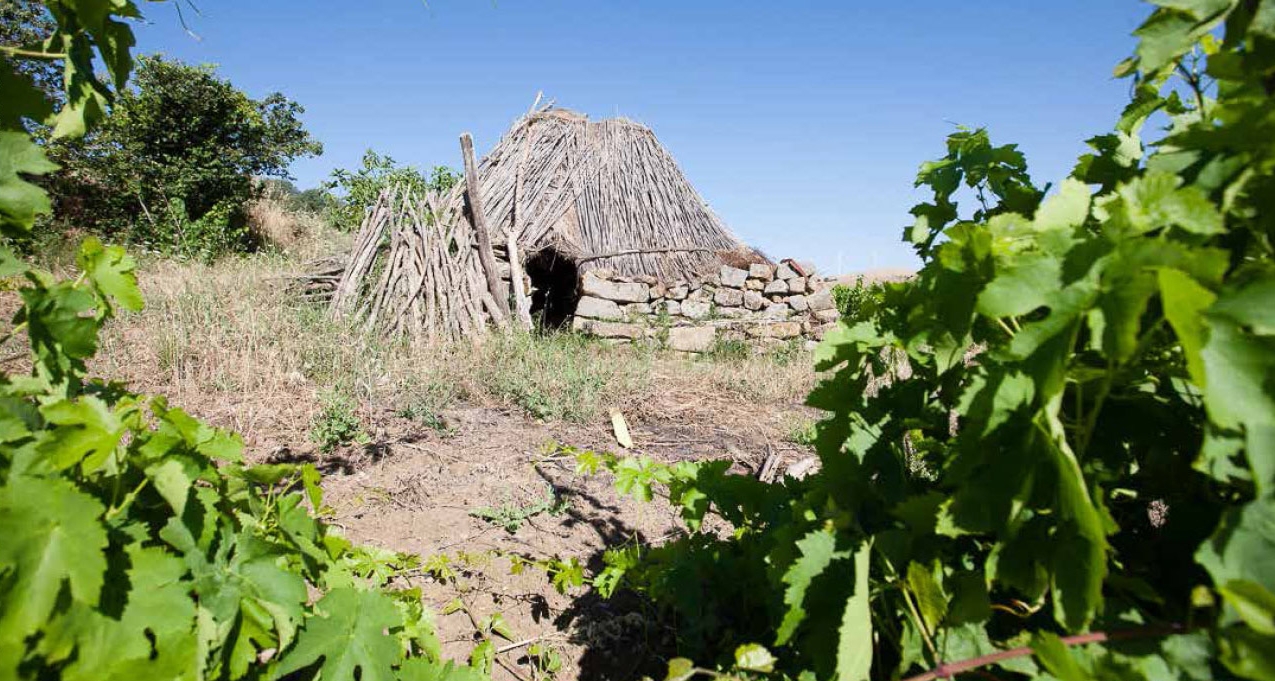 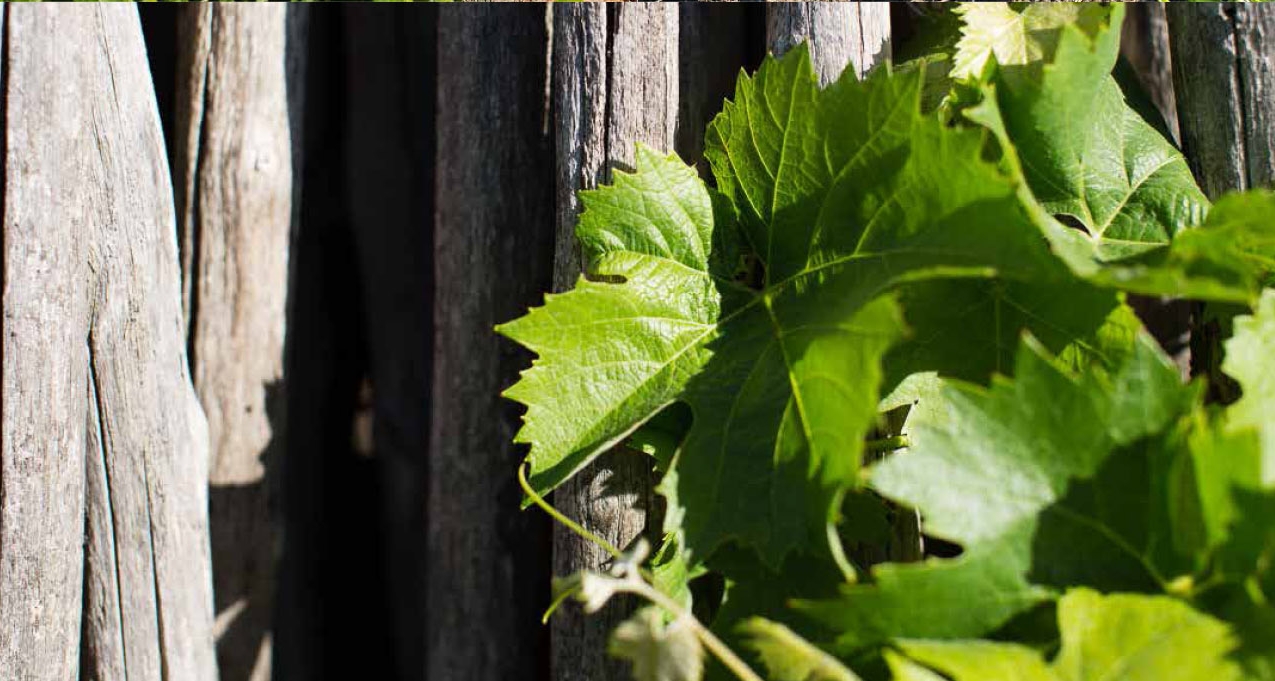 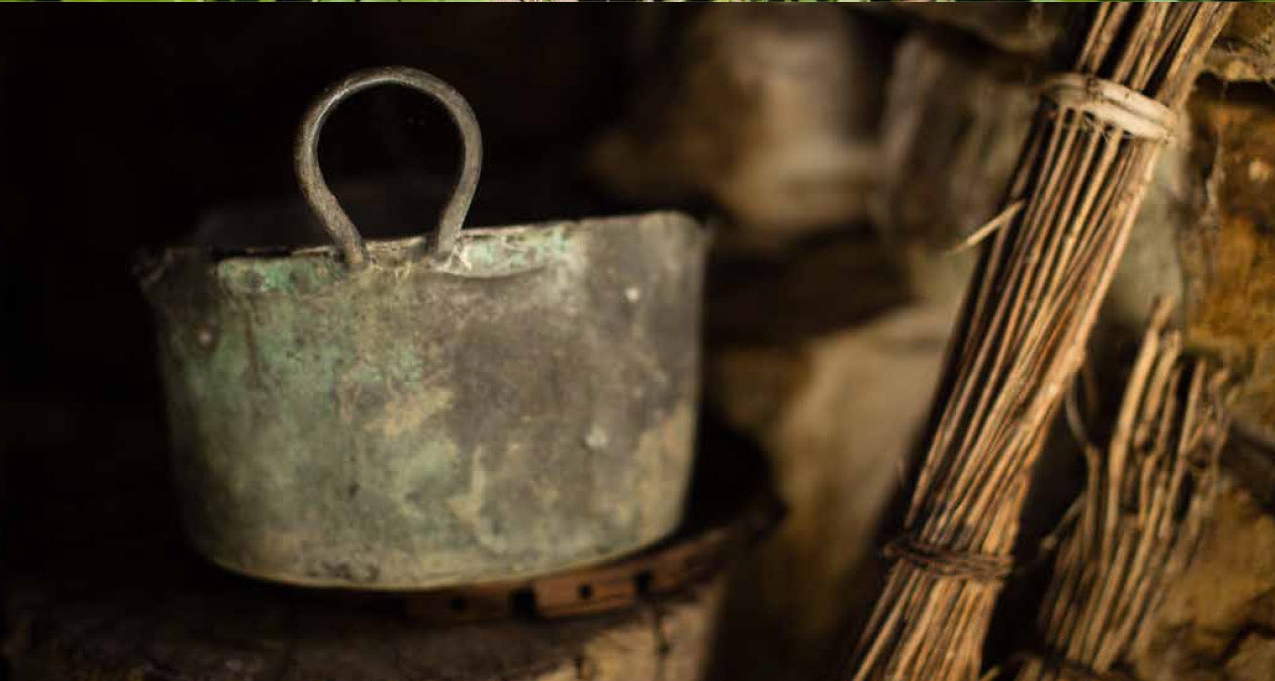 The philosophy of environmental sustainability and organic agriculture ensure protection of the vineyard’s biodiversity, including our agricultural gardens that are located between 700 and 1050 meters a.s.l., in the our country districts Castellucci, Rovittello, Miano, Sprella, Contrasto, Cifiliana, Acqua del Corvo, e Sciarazzi in the Valledolmo area.

The old vineyards in bushes, about 40 years old, are still present in small plots, generally extending for 1 hectare each, contain fruit and olive trees as well, shaping the natural mosaic of the territory’s beauty.

Castelluccimiano was able to connect sustainable agriculture, experience and wine culture with the ability to imagine new stories that express, through the value of mountain viticulture, the authenticity of its territory. 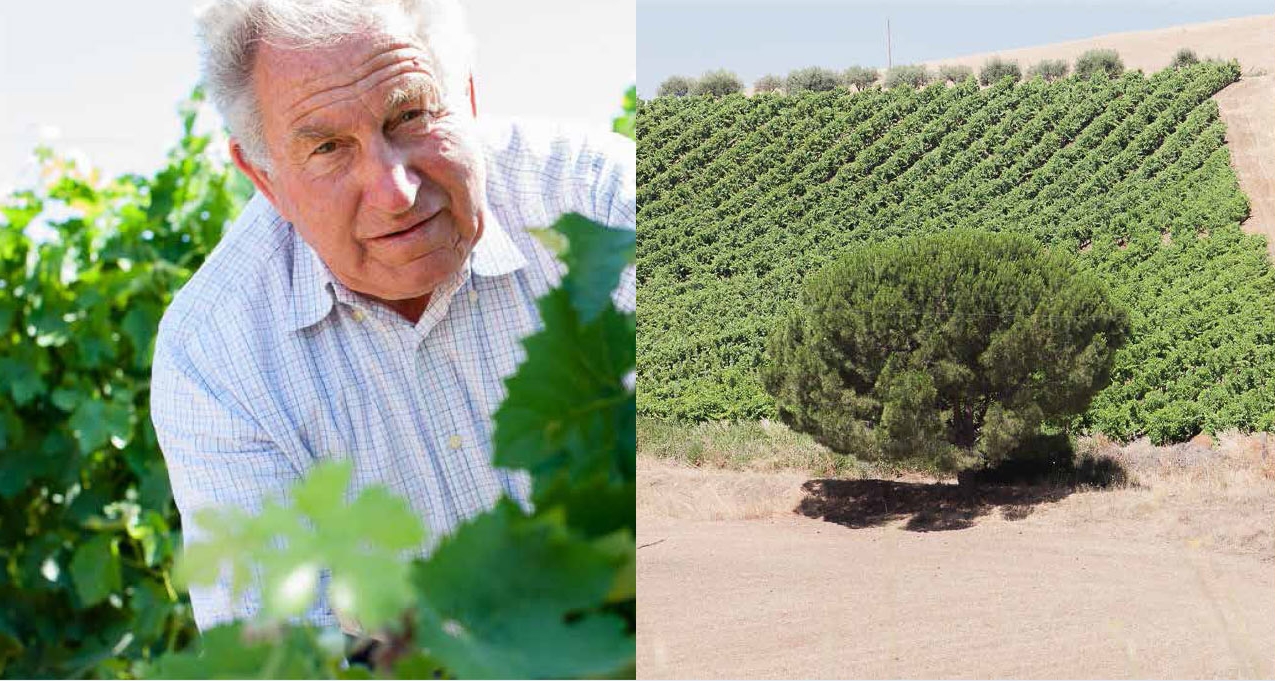 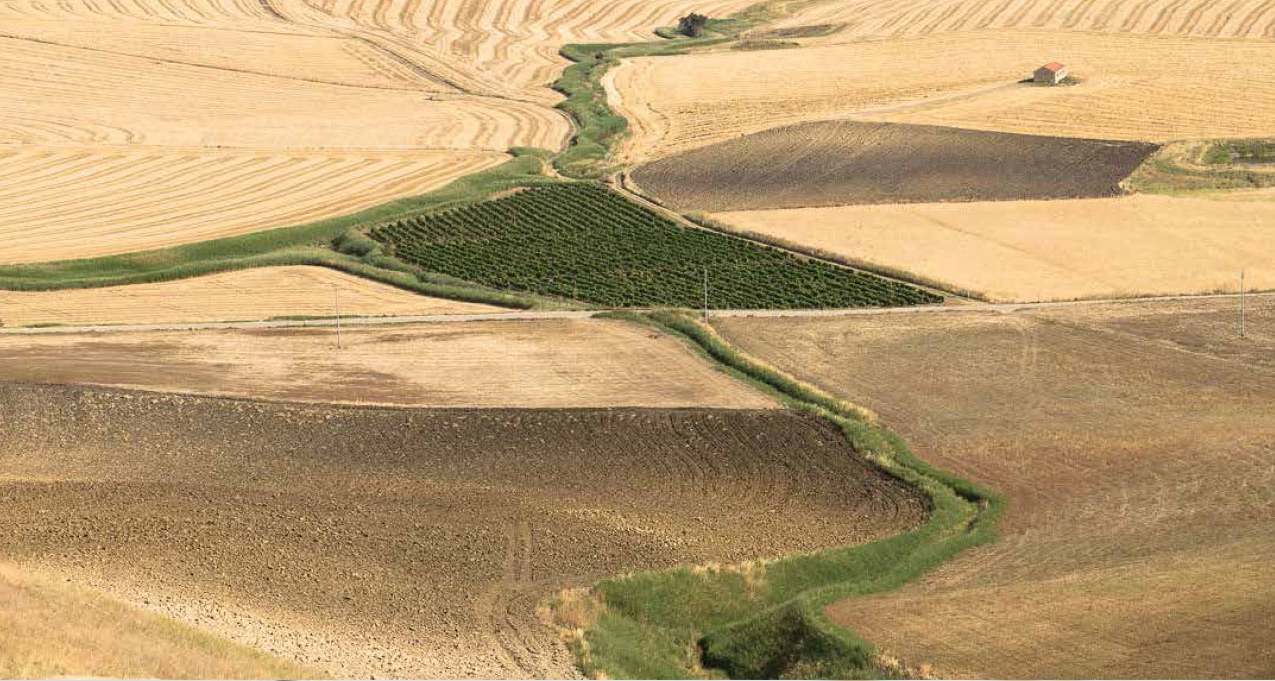 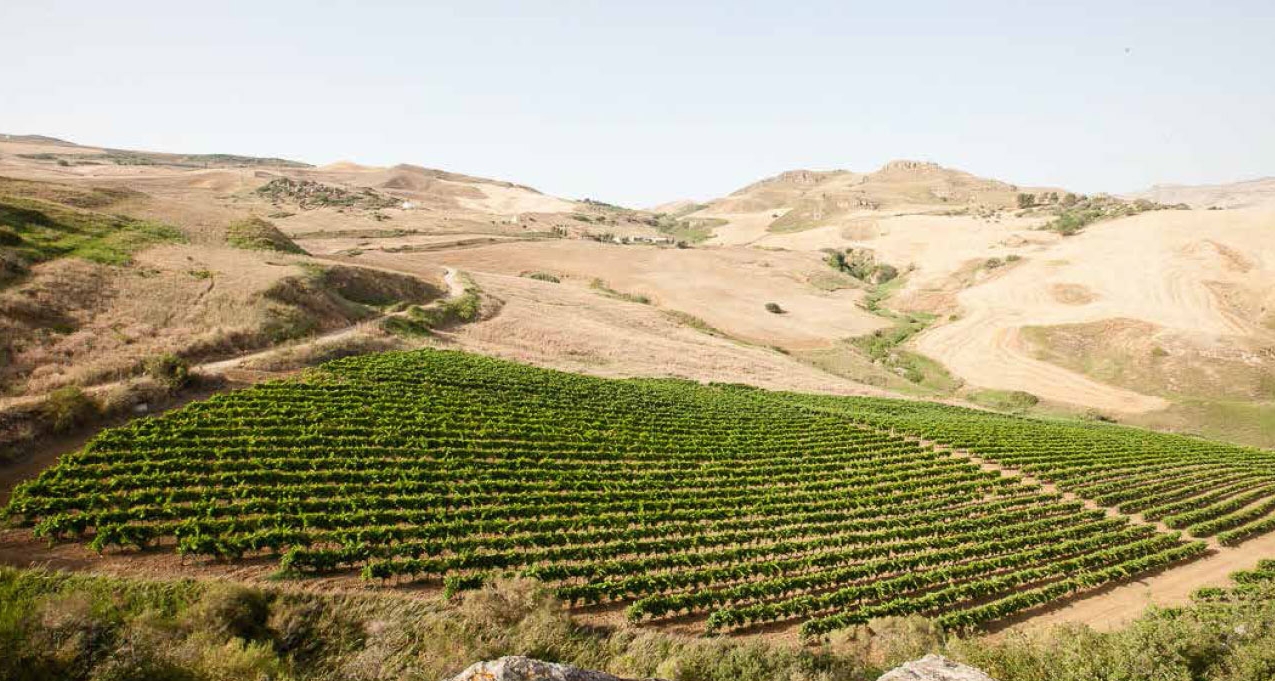 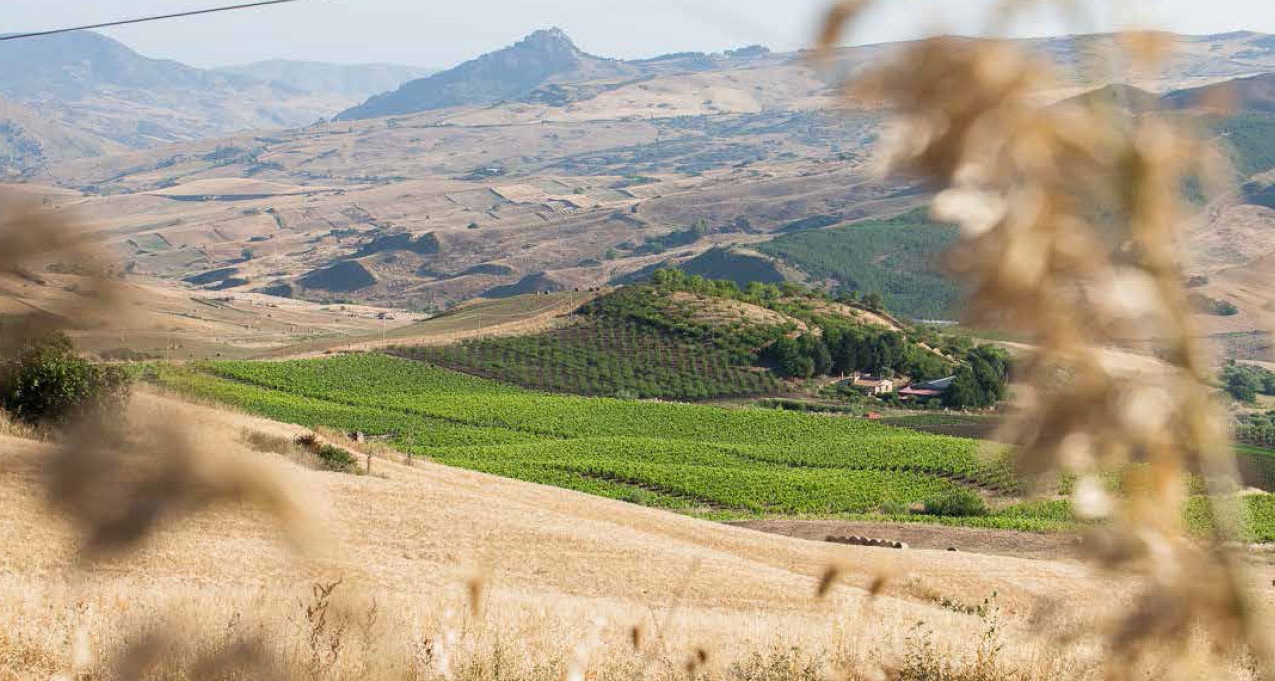 In 2016 the Catarratto and Perricone grapes were finally recognized as essential varieties of the new D.O.C. Valledolmo Sclafani county guidelines, and represent the historic connection to the origins of viticulture in the town of Valledolmo. This recognition is further proof of the territory’s uniqueness. 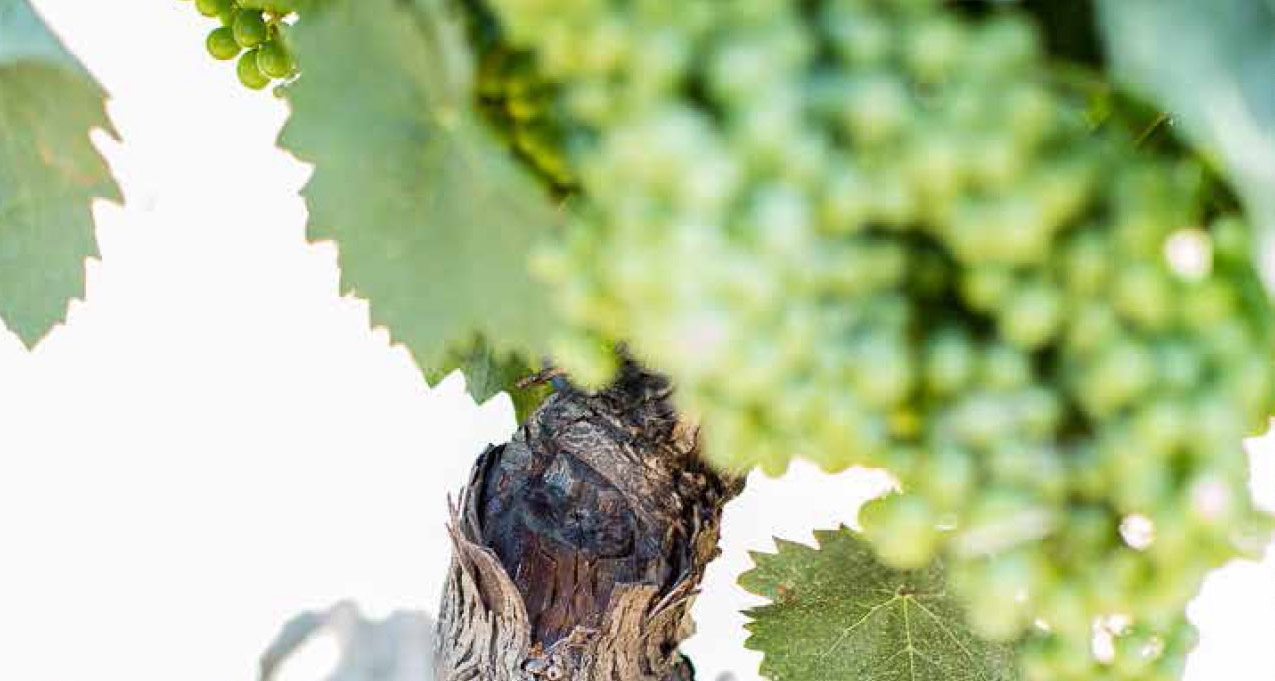 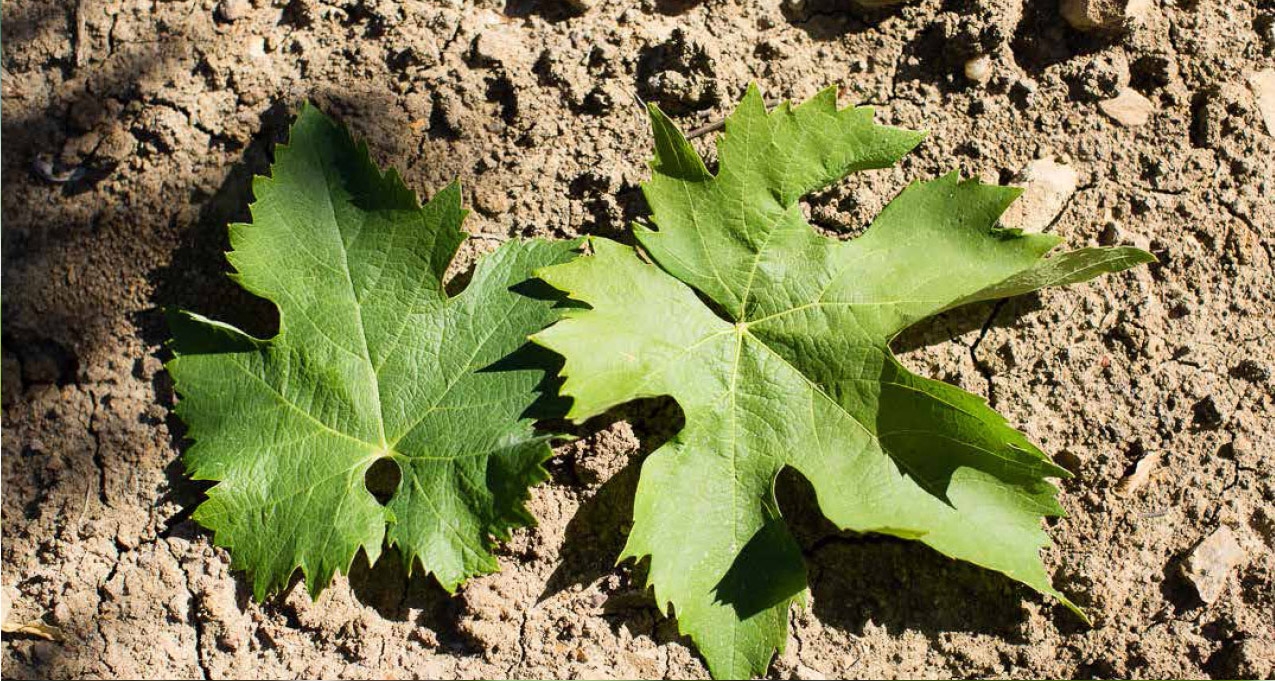 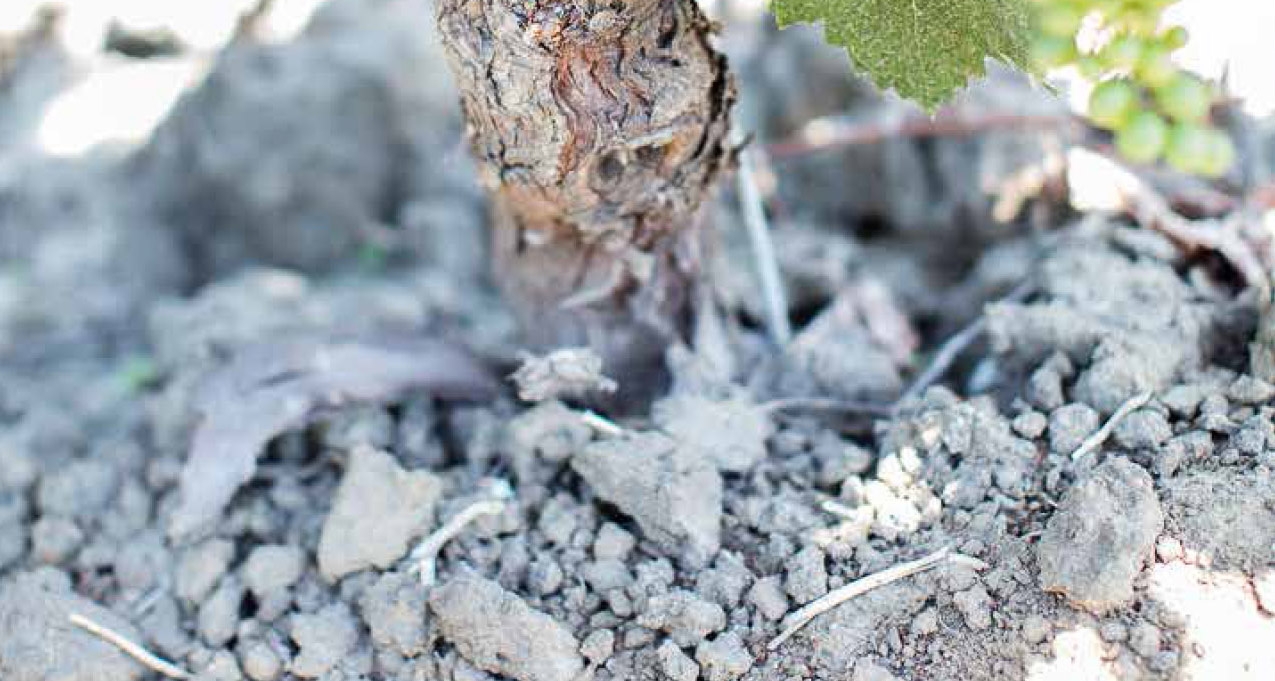 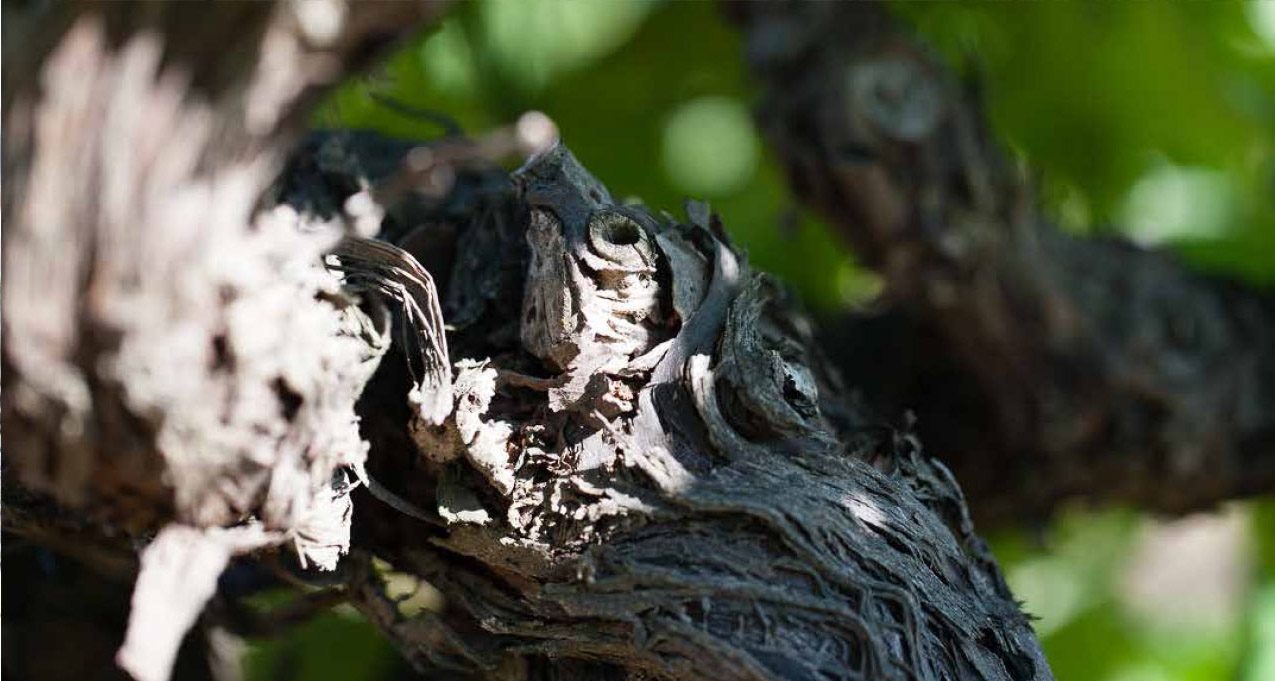 From the Sicanians to the Phoenicians and Greeks, the origins of the vine represent the history of a territory centered on vine cultivation.

Diodoro Siculo writes: “In those times, (end of V century B.C., beginning of the IV century B.C.) the city (Agrigento) and region Akragas had great wealth…. There were great and beautiful vineyards, and most of the land was covered by olive trees, which provided the production of products destined for commerce with Carthage.”

Sicily produced large quantities of wine; coins from 550-200 B.C. had images of grape bunches or vines were minted in Naxos. Amphorae containing Sicilian wines were found in Carthage.

The agricultural methods were more current than one could think: clonal selection, short and green pruning, natural fertilizers and frequent surface soil processing were all used. Handpicking, used to avoid damaging the grape bunches, was the sign of a winemaking practice with the goal of obtaining the highest quality products, as well as fermentation, pouring, storage and product transportation. Since the beginning of our time, viticulture of local vines as heritage to protect and promote.

Welcome to our world. HOME
ABOUT US AND THE TERRITORY
SICILIAN WINES
GALLERY
NEWSLETTER
CONTACTS